Editor’s note: for the past 32 years, it is the first time that there is no light in Victoria Park. According to the observation of HK Feature’s independent journalist overseas, a lot of millennials, Uyghur groups and even labor unions joined the rally for June 4th Massacre. Some youngsters joining the rally for the first time. Some Hongkongers living in Japan said that they chose to speak up this time because there is no freedom in Hong Kong anymore.

Nomm Raj, a 39-year-old Burmese of Nepalese origin, was filled with outrage and pointed at the Chinese Embassy and said, “I came to speak to this thick wall that everything the Chinese government has done in Myanmar is wrong and they must stop supporting the Burmese military government.”

Since the coup in Myanmar in February, Nomm Raj has been holding various demonstrations in the UK to gain the support of the international community for the Burmese. Every Monday, he will go to the Chinese Embassy to protest against the Chinese government's support for Myanmar’s military government to suppress the Burmese. This year is the first time he participated in the June 4th Massacre rally. “A few days earlier, a friend from Hong Kong invited us to participate in the rally. Only then did I find out what the Tiananmen Square incident was. This is a very terrifying massacre. The Chinese Communist Party committed crimes. This regime should be ashamed.”

Ben, a British, put more than ten copies of the “SOLIDARITY” newspaper in a transparent folder to introduce his newspaper to those who are interested in joining rallies. Ben’s group is called Workers’ Liberity, they joined the rally time because they despise the Chinese Communist Party for exercising dictatorship in China in the name of socialism. “When we talk about socialism, we should refer to democracy in both political and economic aspects.” Ben explained that the European left-wing ideology is different from China and the Soviet Union: “Since the rise of Stalinism and Maoism, the concept of socialism has been distorted and there is full of exploitation and injustice.” Ben said that he is a socialist and an internationalist. He was a one-year-old child in 1989 but later, he read the Tiananmen Square massacre in history class and saw pictures of the Tank Man. However, the direction taught by the school is relatively binary, it mainly based on the direction of Europe and the United States versus the Soviet Union and Russia, or the direction of Europe and the United States versus China to look at the modern history in the later period of the Cold War.

Chris replied, “After I joined the labor union, I often participate in discussions about the history of the labor movement around the world. In 1989, the Beijing Workers' Autonomous Federation is independent of the CCP, it fought for democratic rights but was brutally suppressed by the government. The most shameful thing is that China claims that it is a working-class country.”

Justyna and Lukasz, members of the Uyghur Solidarity Campaign, an organization that supports Uyghurs, are Polish. Justyna said that the concentration camps in Xinjiang remind her of the concentration camps built by the Germans in Poland during World War II. So Justyna thought he should speak up for the Uyghurs. Last year, she also protested against brands’ use of Xinjiang cotton in front of Nike and Zara fashion stores in London. Another member Lukasz explained that he works in an international logistics company and understands the impacts of globalization on democracy and freedom. He believes that under the global neoliberal climate. If countries continue to be “money first”, the CCP’s forcing the assimilation of Uyghurs, will one day happen in these countries.

On the right side of the podium, a man with strong arms had been waving the Tibetan Flag. His name is Dawa. This is the third consecutive year that he has participated in the June 4th Massacre rally in London. He hopes to commemorate the Chinese brothers and sisters who participated in the demonstrations in 1989 and remind himself that the way that the CCP handled the June 4th Massacre was wrong. Dawa's parents went into exile in India in the 1950s when they were around 13 or 14 years old. “Back when the CCP invaded Tibet, my parents followed my grandparents in exile. My parents' memories of Tibet are mainly the land that they used to visit in childhood.” Being born in India. Dawa has never set foot in Tibet and he dreams of visiting the land of his parents’ childhood. He reminded Hong Kong people living in Britain that the CCP is rewriting the history of Hong Kong, just like rewriting the history of Tibet and the June 4th Massacre. People living in Britain and Hong Kong must pass on the stories of Hong Kong from generation to generation. “I grew up in India and grew up in a Tibetan community. I learned the Tibetan language and Tibetan stories. People in other places cannot be censored by the CCP. The next generation will learn to distinguish right from wrong.” 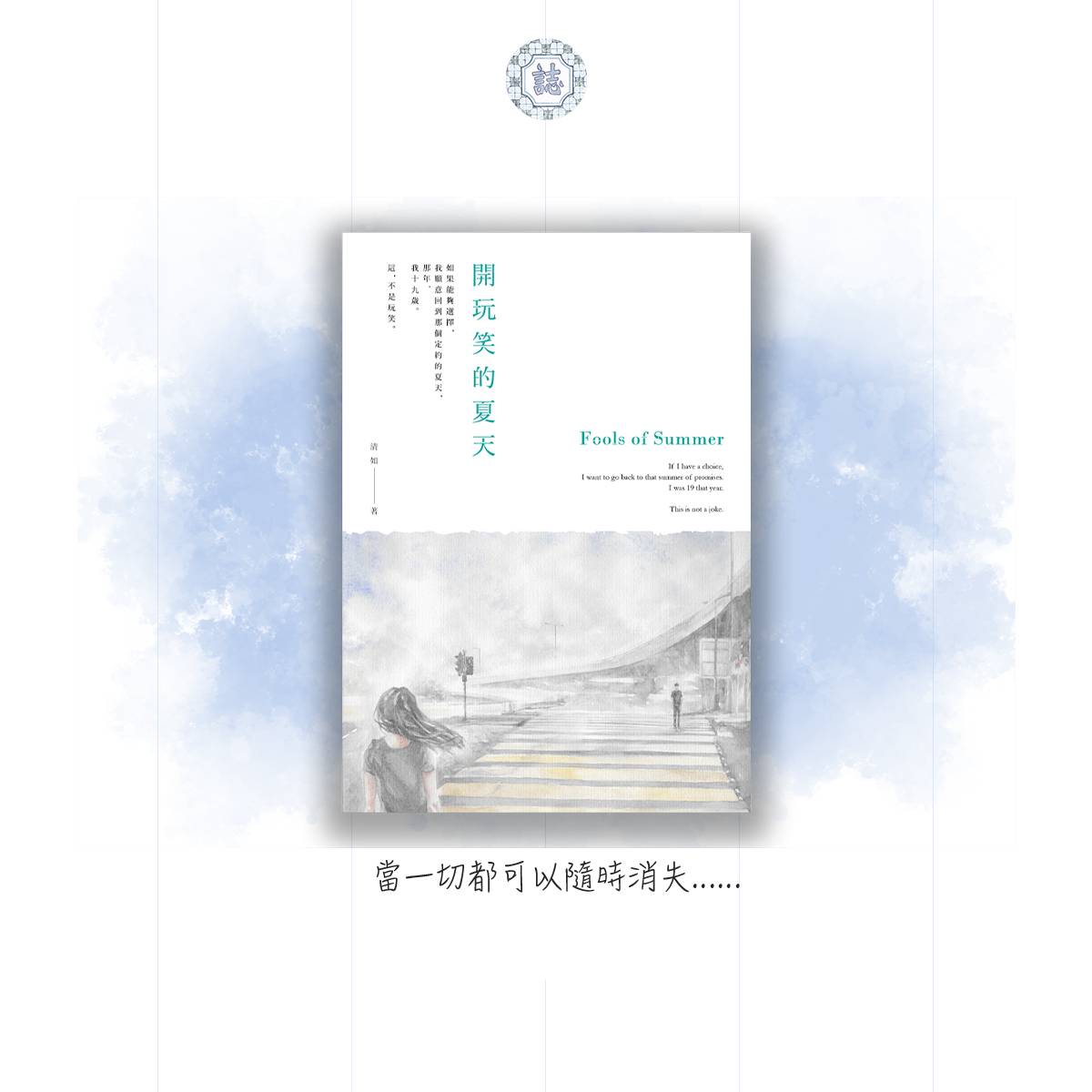